The attractiveness of Bosnia and Herzegovina as a prime tourist destination can be attributed to its favorable geographic position – proximity to many European capitals, the Adriatic coast, beautiful mountains and nature, and relatively mild climate. Bosnia and Herzegovina prides itself as a small universe of plurality of cultures, religions and traditions.

Natural landmarks of Bosnia and Herzegovina guarantee breathtaking experience for all visitors. Stunning canyons of Rakitnica, Neretva and Krusnica offer its visitors some of the most spectacular rafting and nature.

For nature lovers and bird watchers, it would be unimaginable not to visit Hutovo Blato and Bardaca, one of the largest natural bird reserves in Europe.

For more active nature enthusiasts, the glacial lakes Blidinje, Prokosko, Satorsko and Boracko provide hours of opportunities to explore the untouched surroundings and depending on the season indulge in swimming, diving, fishing, and sailing.

Major tourist facilities, infrastructure and transportation networks were built before 1992 and organizational capabilities excelled during the 14th Winter Olympic Games in Sarajevo in 1984. During the war from 1992 to 1995, many tourist facilities were damaged or destroyed.

New construction and modernization of existing tourist facilities resulted in development of more diverse tourist offering. Tourists can enjoy in mountaineering and winter sports on one of many mountains in Bosnia and Herzegovina including the Olympic Mountains Bjelasnica, Jahorina, Igman and Trebevic. Health and spa tourism is particularly developed in Ilidza near Sarajevo, Fojnica, Kiseljak and Teslic. For religious tourism, unavoidable are visits to Medjugorje, Prusac, and Jajce.

ACCOMMODATION IN HOSTELS WILL COST 15 TO 60 KM

Tourists who intend to spend a few days in Sarajevo, accommodation in a number of hostels will pay 15 – 60 KM. However, the tourism board say that, according to their data, their work reported only four hostels.

– Most of them used by foreign students who visited Sarajevo and, according to them, are satisfied with the prices and housing – said Asya Hadziefendic Masic – from Sarajevo Canton Tourist Board.

– We are ready for the upcoming summer tourist season. Tourists who come to Sarajevo say that they are satisfied with accommodation and prices, because for the same conditions in other cities in Europe are paying twice – said the owner of one of Sarajevo hostel. 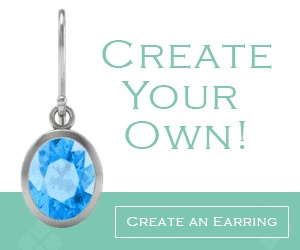 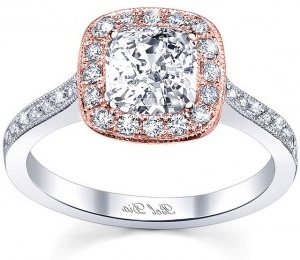 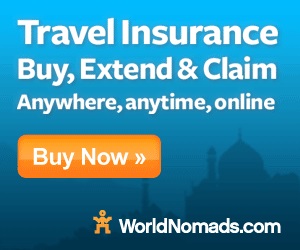